Ilse Ermen works mostly with language - words and phrases become images. The main theme is the deconstruction of the process of perception, as well as the decontextualisation of the well known. Work deals with difficulties of perception, categories of true and fake, memories and false memories, truisms, common places, ordinary and vulgar objects put in a new context.

Some years ago, she started working with sound and language – as most of the text panels can be read as poems, she began to read them in public, starting with "True/False (What went wrong?)". More literary works are conceived to be performed in art spaces ("Ilse Ermens Wörterbuch der Zoologie" = "Ilse Ermen's Dictionary of Zoology", published in 2015). 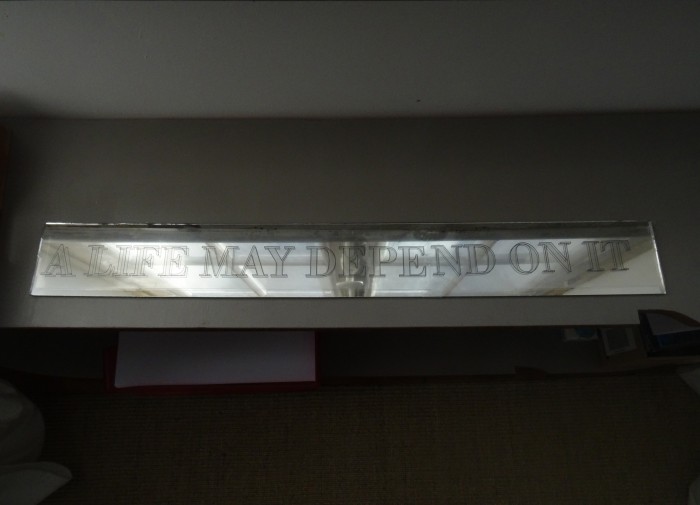 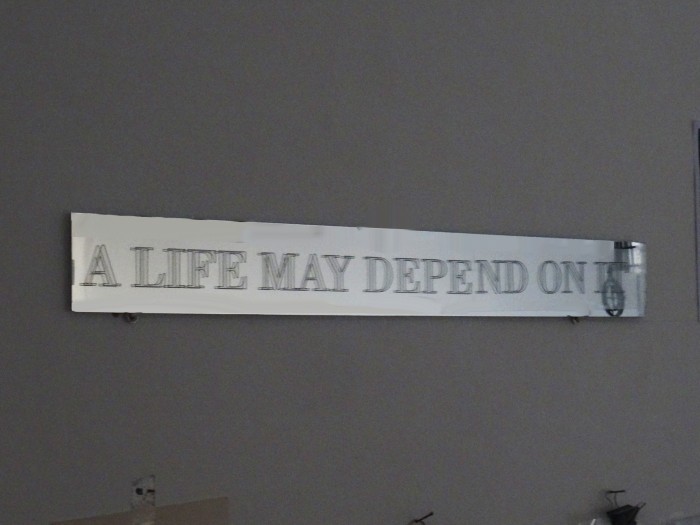