The universe began from a point of absolute uniformity to increasing states of disorder. Who knows why? But 15 million years later here we are, rulers of a crumbling universe. Enter Uncle Geech, pale of face, long of nose, runny of nose, red of nose, hairy of nose, and intrepid. Uncle Geech, intrepid, insightful and possessing few tools. The man, who is red of nose, and whose hands are swollen is able to keep the air conditioner from falling out the window using only scraps of corrugated cardboard. Pale, old Uncle Geech, folding the cardboard again and again until it is thick enough to stuff under the air conditioner so it won't slip out. But it's not quite thick enough so he grabs a magazine, looks at it quickly the swimwear issue of Sports illustrated. The thrill passes very quickly, and now a few pages have been ripped out of the magazine, folded, and they are just the right size to stuff under the air conditioner so that it will not fall out. And so on, until he has taken virtually every object taken out of service for one purpose and attached it to another. Take these arms, I'll never use them, sings his beloved. Now the arms are attached to the earth, and they are used to bring the space station safely to earth in a single careless gesture. The universe itself is used as putty to seal a crack under the winder where the cold air leaked in. Uncle Geech walks down the lane, followed by his little dog, whistling, looking for things to notice. 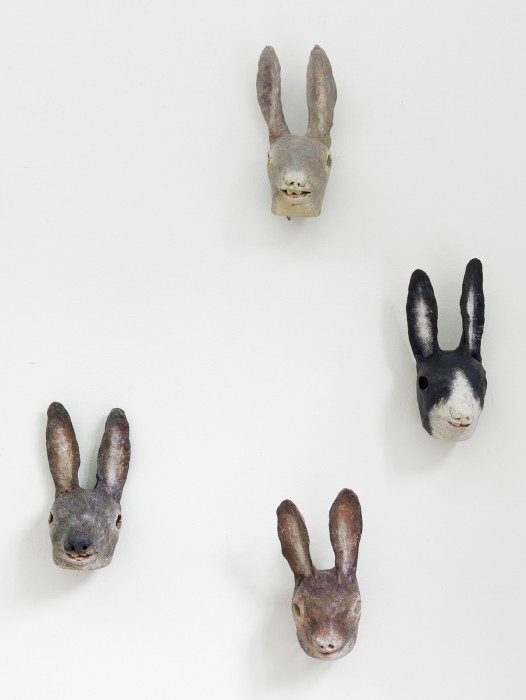 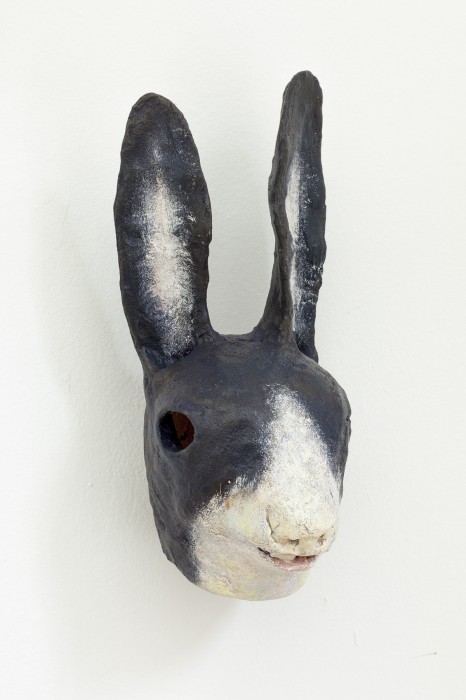 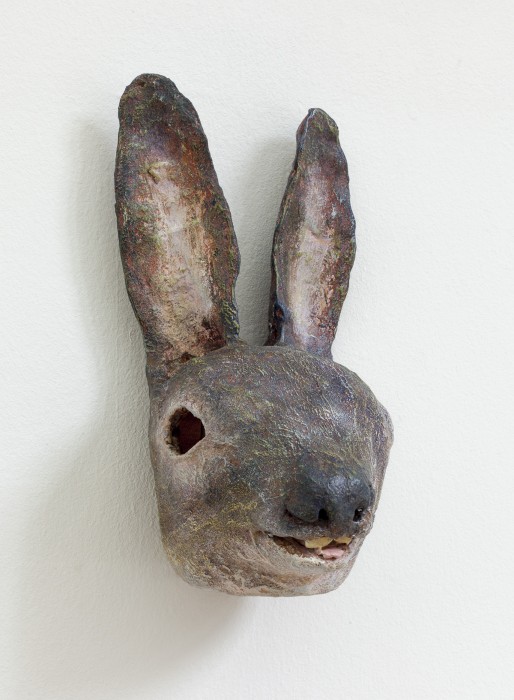 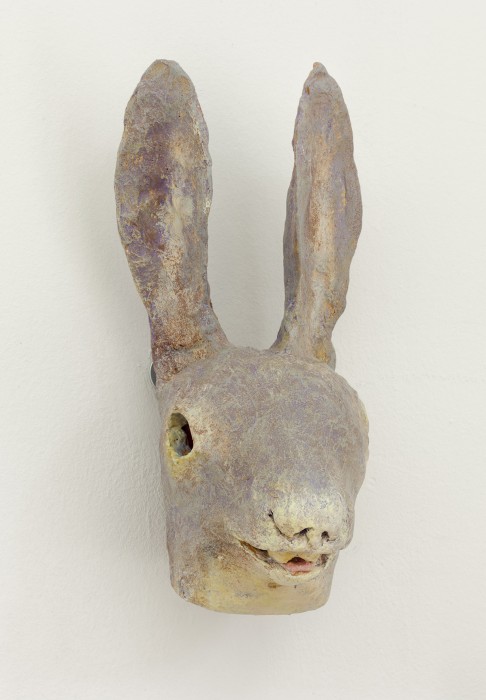 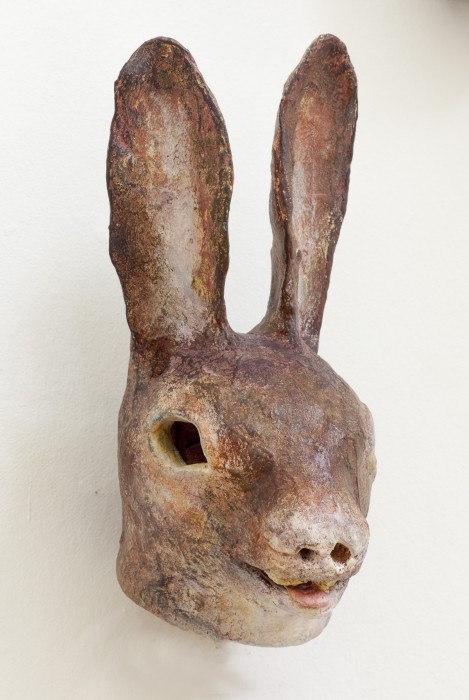